Saint Augustine once said that “The world is a book and those who do not travel read only one page.” And it’s true! When we travel we enrich our souls and broaden our knowledge – we’re able to explore new horizons, meet new people, and discover, new, exciting, and amazing cultures. Travelling makes us more tolerant, as it introduces us to diversity in the world.

We doubt some people dislike travelling. What’s more, Germans even have a word to describe an intense urge to travel – fernweh. Due to the pandemic, the whole world had to hit the “pause” button on travel. Until borders reopen, and our freedom of movement takes its place.

Here, we decided to bring up some of the most amazing travel stats you wished you knew before, combining both business and leisure travel stats.

Impact of tourism isn’t the same for every country

Some countries feel the greater impact of tourism than the others. For some of them, tourism makes a great part of their economy. Spain, for instance, is hugely dependant on tourism. With its warm climate, widely-popular beaches, and vibrant culture is the second most frequently visited country in the world. What’s more, the OECD’s report found that in 2016, tourism accounted for 11 percent of Spain’s GDP.

Forecasted change in revenue from the travel and tourism industry due to the pandemic worldwide from 2019 to 2020 (in million U.S. dollars)

By the Mobility Market Outlook on COVID-19, the global revenue for the travel and tourism industry in 2020 will be decreased for more than 40 percent from the previous year. What’s more, this is significantly lower than the original 2020 forecast of around 712 billion dollars.

Island has more visitors than residents.

Iceland is well-known for its untouched land with unique natural features. As one of the few remaining wildernesses in Europe, Iceland became one of the most popular tourist attractions. What’s more, over the past two decades, tourism in Iceland grew significantly. By the end of 2017, the number of foreign visitors is set to exceed 2 million.

Amsterdam is the most expensive city in Europe

We’re not sure many people think of Amsterdam as the most expensive city in Europe, but it’s actually the case. Given its charming canals, vibrant culture and nightlife scene,  we can easily understand why so many people think this city is worth their time and money. 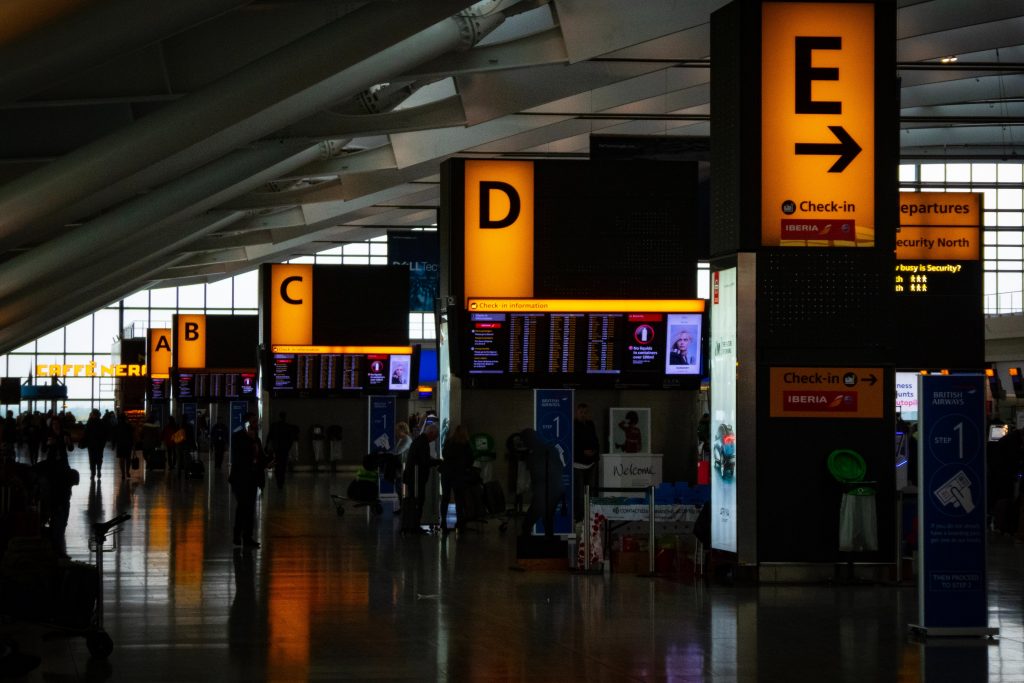 Even though business travellers account for 12 percent of flight tickets, they generate twice as much money per person for airlines, compared to their non-business counterparts. (Source Investopedia)

Business travel is a status symbol for some

Around two-thirds of millennials see business trips as a status symbol.

New York is the most expensive city for business travel

The Big Apple is by far, the most expensive city for business travel. For travellers, daily costs can come up to a whopping $800. Geneva comes the second with 716 dollars per day, then Zurich, Washington, and Paris. (Source: ECA International) 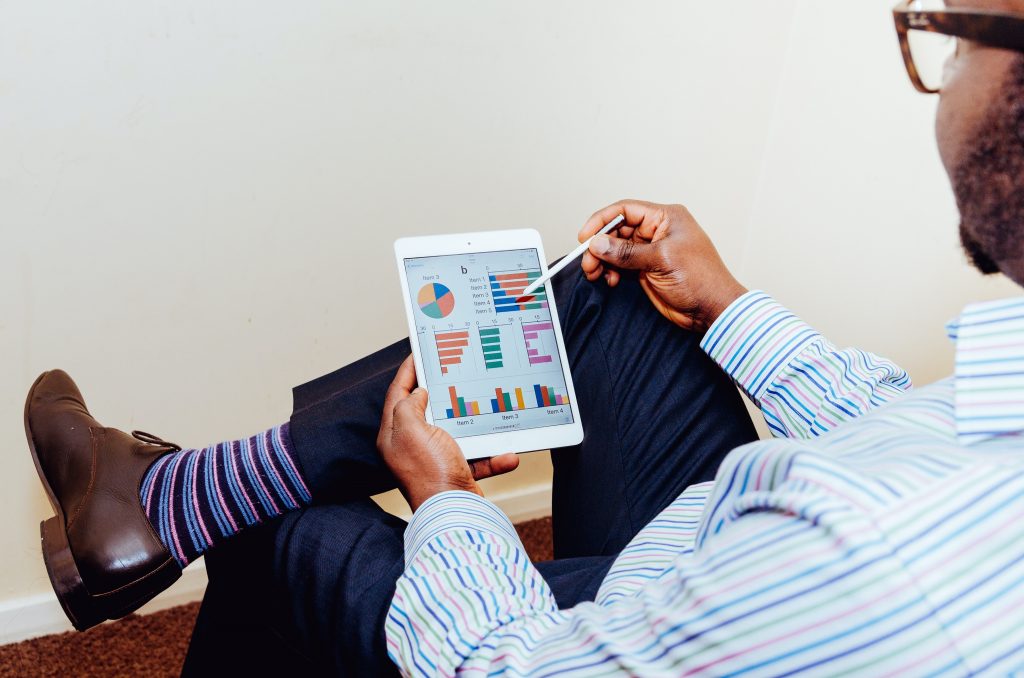 Usually, companies distribute business travel budgets like this: for meals, they give 21 percent of the budget, for flights 17 percent, miscellaneous expenses 17 percent, and accommodation 13 percent. (Source: Certify)